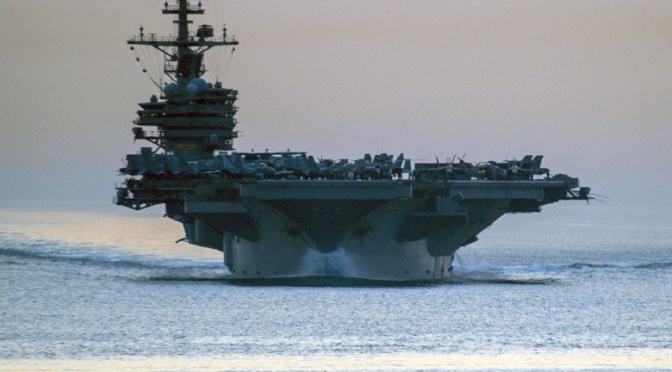 “Expect to see Beijing sabre-rattling and cross-strait tensions rising in the run-up to Taipei’s 2016 presidential elections, and don’t be surprised if that is followed by a new cross-strait crisis.”

For most of the past two decades as the Chinese military has ramped up its modernization efforts, the object of its planning and military procurement has been a Taiwan scenario. Its submarines, anti-ship missiles, its entire anti-access strategy of asymmetric warfare is designed to complicate and add layers of risk at every level to forward-deployed U.S. forces in East Asia.

Yet the overwhelming priority for Xi Jinping and the Communist Party is to successfully implement difficult, radical, market-centered economic reforms needed to change China’s economic model from export-oriented to consumer-oriented. If the reforms do not succeed, they know the CCP will lose the “mandate of heaven”—what perceived legitimacy it has. But the other source of its legitimacy is claiming the mantle of nationalism, restoring sovereignty lost during the “two centuries of humiliation.”

Go to http://nationalinterest.org/ for the whole article

This site uses Akismet to reduce spam. Learn how your comment data is processed.